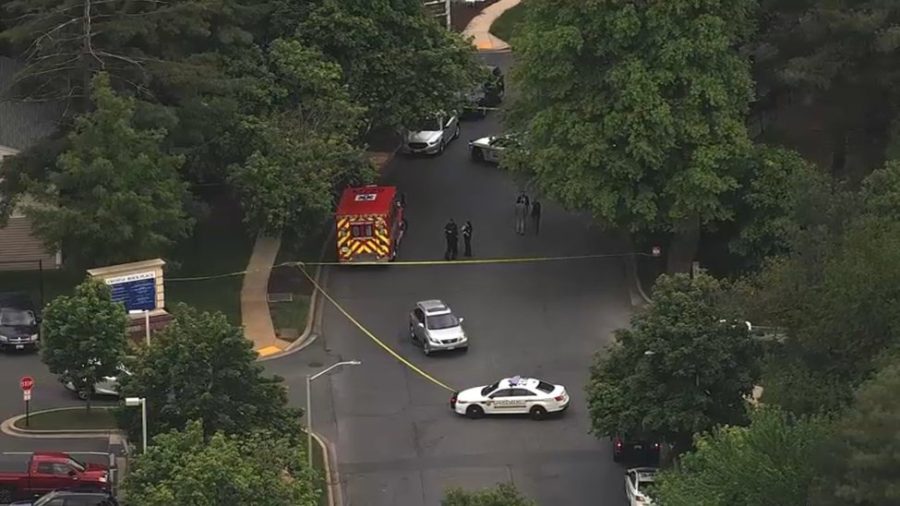 Crime scene of the shooting in Germantown.

On May 11th, 16-year-old Cesar Segovia of Gaithersburg, and 21-year-old Jeffery Baffour Akowuah of Germantown shot each other in a residence on the 19600 block of Crystal Rock Drive in Germantown a little after 4 p.m.

At 4:20 p.m., police officers responded to Holy Cross Germantown Hospital after they received a report that Segovia was suffering from a gunshot wound. Upon arrival, officers found the young male deceased.

Then, at 4:40 p.m., officers responded to the 19700 block of Crystal Rock Drive after a report of a shooting. Upon arrival, officers found Akowuah dead at the scene despite lifesaving efforts by fire rescue.

Investigators suggest that the shooting may have been gang-related, however, the incident continues to be investigated. Police urge anyone with information to call the Major Crimes Division at 240-773-5070 or contact Crime Solvers of Montgomery County toll-free at 1-866-411-TIPS (8477).